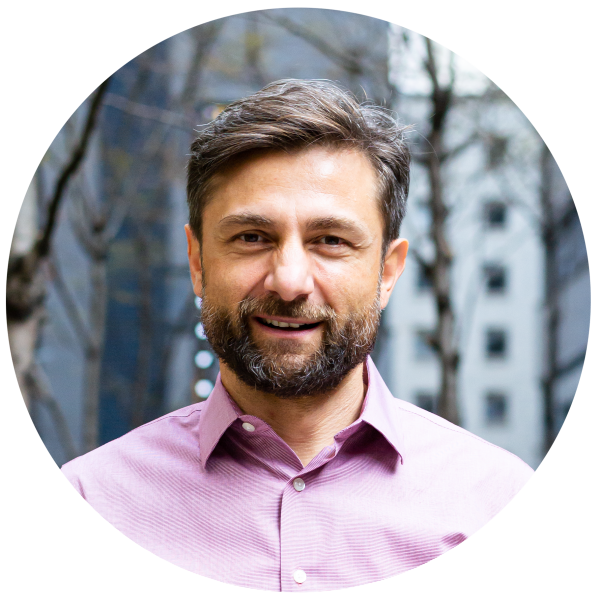 Associate Professor of Microbiology and Immunology in Medicine

I am a mucosal immunologist with extensive research experience in immunology, inflammatory diseases, commensal microbiota and gastrointestinal disorders. For more than 15 years, in both industry and academia, I have been studying the diverse mechanisms of interaction between commensal microbiota, pathobionts and the host mucosal immune system. I earned my doctorate from the European School of Molecular Medicine and the University of Milan. In addition, I have completed research training at Tohoku University, Japan, the European Molecular Biology Organization (EMBO), Germany, and the European Institute of Oncology, Italy.

The mammalian gastrointestinal tract is colonized with diverse commensal microbial communities consisting of bacteria, fungi and viruses. The Iliev Laboratory studies the interaction between this commensal microbiota and the immune cells at the mucosal surfaces of the body. We are specifically focused on understanding the functional consequences of fungal microbiota (mycobiota) composition and metabolism to the host immunity and to bacterial populations in the gut. In this effort, we have developed in vivo models, model fungal strains, and bioinformatics pipelines aiding us with tools to study the role of gut fungi in mucosal immunity during health and during conditions, such as inflammatory bowel disease, allergy and immunosuppression, where fungi can contribute to pathologies.